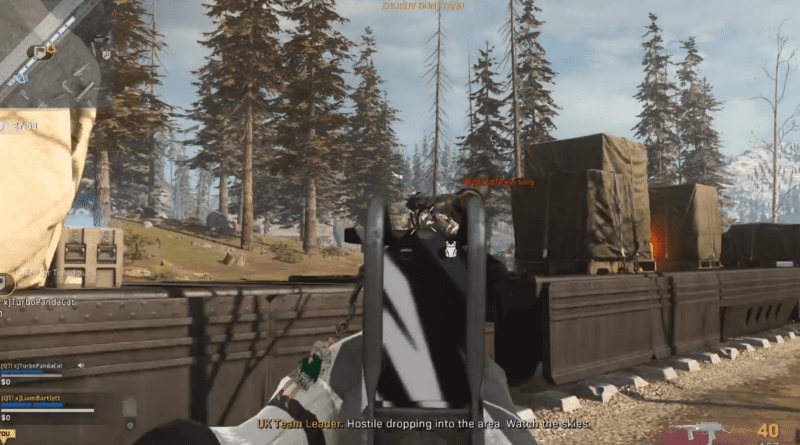 We all love a bit of Call of Duty: Warzone, and thanks to this max level any gun in Warzone in 60 minutes exploit, you’re going to love it a whole lot more.

Let’s be honest, the addition of the Cold War guns were great, but it was very frustrating to learn that you had to play Cold War multiplayer to level them up. The Mac 10 and DMR are both overpowered beasts, but leveling them up in the Warzone isn’t a viable option. Fortunately, we’ve got a little exploit for you.

How to max level any gun in Warzone in 60 minutes

Go into the Warzone tab from the main menu, and set up an overkill class with the two guns you want to level the most. (I’d seriously recommend the DMR 14 and the Mac 10. As I said before, they’re extremely overpowered and will most likely get nerfed again before Season 7 drops. For the ultimate Mac 10 loadout, you can click over to this page.

Pop a double weapon XP token, if you don’t have any, you can get one from the Season 1 battle pass. It’s also double weapon XP at the moment anyway, so you can at least take advantage of that.

Drop into a game of Plunder but make sure you turn Squad Fill off, you don’t want to upset some random people for focusing on your weapon XP and not the objective. This is probably better done with a friend or two, as plenty of people are doing this technique at the moment.

Drop into Verdansnk, and land straight on the train. In the only carriage with a roof, there’s a recon contract, grab it before you kill anyone on the train. Doing it this way round means you’ll be able to come back and do the contract if you’re killed.

Do the contract and make sure you’re holding the gun you want to level up. The contract will appear somewhere on the train.

Now you’ve got to wait 60 seconds, and the recon contract will appear again, go grab it again.

Each time you do the contract on the train, your weapon will level up 3-4 times. Killing enemies trying to land on the train will help you get that gun leveled even quicker.

Every game of Plunder will allow you to get between 6 and 11 contracts before it ends. (As long as nobody kills you on the train.) Meaning a good game of Plunder could send your gun up 40 levels!

I personally maxed out my Mac 10 in three games of Plunder, if you want to see the attachments I use for some easy, disgusting kills with a maxed-out Mac 10, click over to this page. 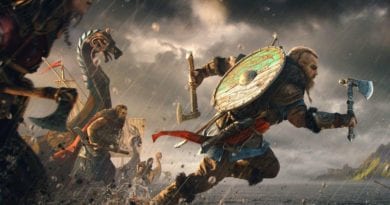 Stormcloaks or Imperials Pros and Cons! 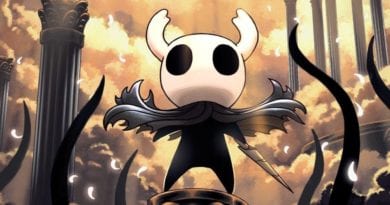