The Devastator is a class regularly looked down on by the Outriders community. So much so that the developers actually nerfed all other classes to even everything out.

But what most players don’t seem to realise is the Devastator has a secret trick up their sleeve to avoid all damage completely.

How to do the Outriders Devastator No Damage Exploit

Be a Devastator. Pretty self explanatory first step for you there.

This is more effective against bosses, but can also be applied in normal fights too. When in a fight, and the red targets show that the boss is about to hit, activate the gravity leap ability and just float in the air. Don’t follow up by hitting the ground.

The bosses attack will go straight through the Devastator. This doesn’t even have to be timed right, you can avoid any attacks last minute, and the fact you’re not actually attacking with the move, will mean the ability doesn’t need to recharge. Simply land, and jump straight back up over multiple attacks.

Do this as many times as you need to stay out of harm’s way and heal.

How to do the Outriders Devastator No Damage Exploit Video Guide 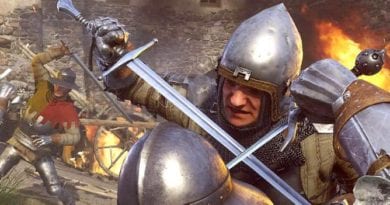 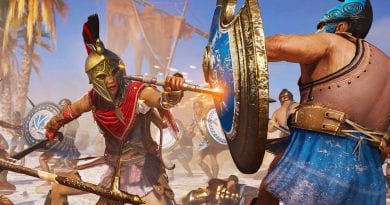 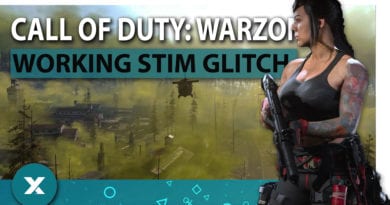