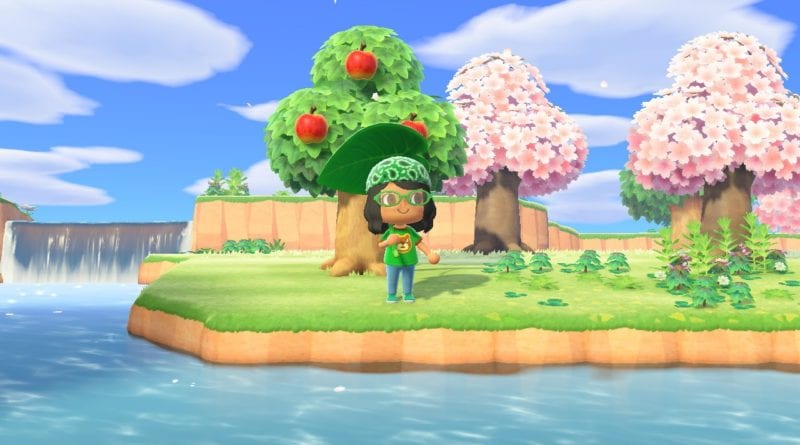 Unlike many of you hardcore Nintendo gamers out there, I did not grow up playing Animal Crossing. I favoured Mario and Zelda games a lot more because they became somewhat familiar to me by that point. I don’t know why the cutesy art style, characters, or colours never caught my eye as a kid. But, everything changed when Animal Crossing: New Horizons was released.

Why Is It So Good?

Initially, I didn’t realise how significant this game’s release was actually going to be until March 2020, when it seemed like everyone I knew had the game, and I was missing out. I spent an entire year seeing the hype reach its peak, finding out about all the lovely islands my friends had created, and all those amazing updates to the game itself. At first, I didn’t understand what the huge fuss was about. Talking to animal friends? Planting flowers? Earning Bells? Discovering new creatures? “You can do that in a lot of other games, so what made this one so special?”, I wondered. Well, if you think about it, it takes all the very simple tasks that you can do in survival or sandbox games, and incorporates them into one whole game, and rewards you for those small and simple efforts.

I was so used to playing games that entailed action-packed challenges, only rewarding you the best-of-the-best if you completed that ultra-stressful mission or won that one infuriating boss battle. Whilst I’d originally argue that Breath of the Wild was the most relaxing game, giving you small achievable goals in the form of side quests, ACNH goes a step further and gives you the feel-good factor for just crafting something. 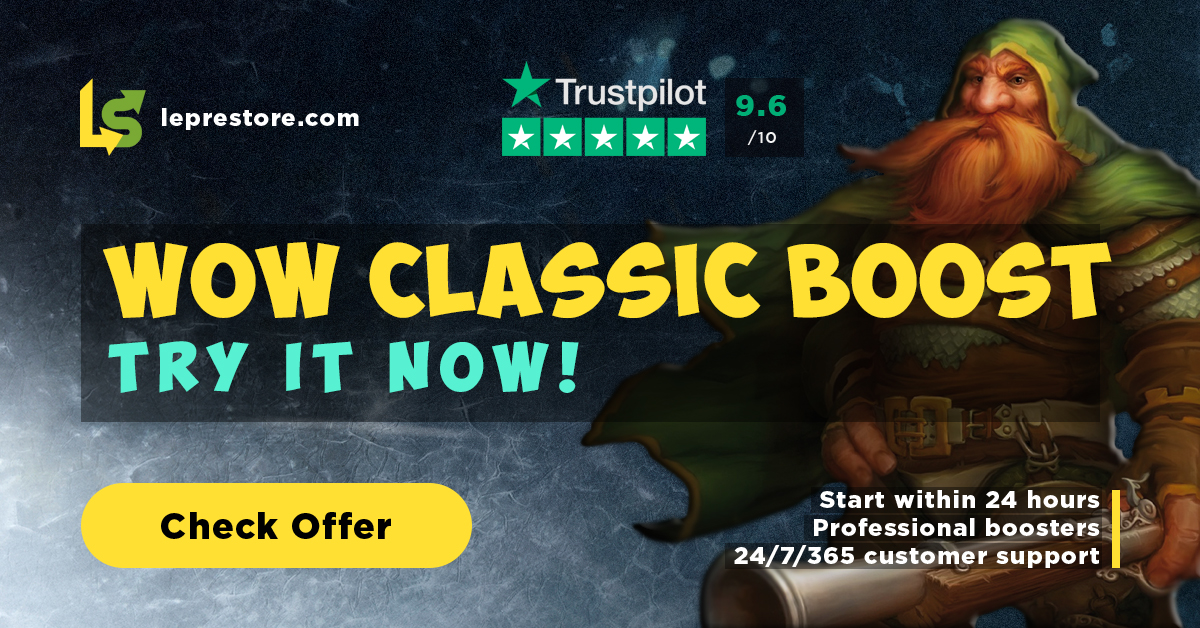 What I adore about this game is that you feel productive, no matter what you’re doing. You can take all the time in the world and you’re still making progress. When I find a new creature or fossil to give to Blathers, it feels super satisfying and exchanging gifts with villagers is one of the most heart-warming things to do.

Once I ordered the game, I was already planning the name and my island tune. The introduction of ‘Pro Designs’ made the experience so much more fun. I’ve given my island an Avatar: The Last Airbender theme. I named it “Whaletail”, set my tune to Iroh’s “Four Seasons” and my greeting with Agnes is “flamio hotman”. Visiting my friend’s island of “Ba Sing Se” only makes this all the more charming! I’m certainly having one heck of a time with the game so far and I don’t plan to put it down any time soon.

What are your favourite things about Animal Crossing: New Horizons?

Check out our YouTube Channel and our site for more guides, news and reviews! 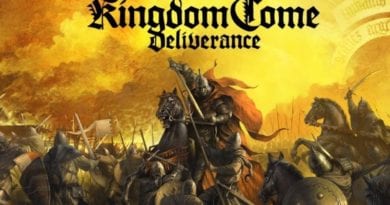 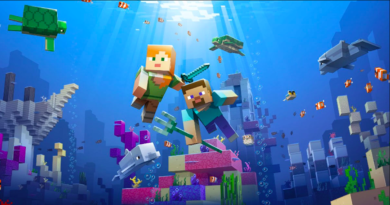 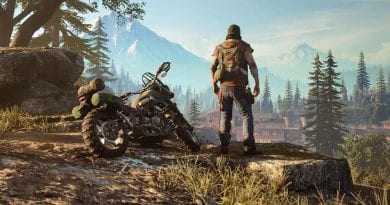