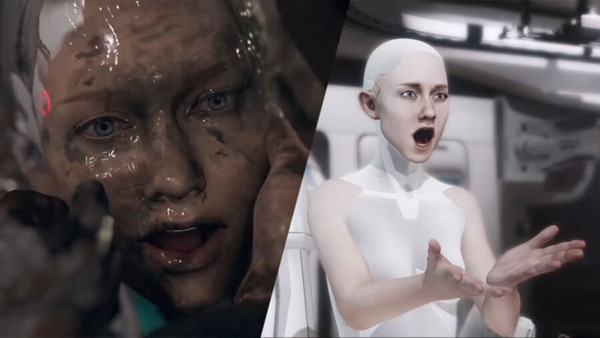 Quantic Dream has a long history of games going all the way back to 1999.

Detroit: Become Human is the latest in their run of cinematic narrative driven games and they took the opportunity to hide a few Easter Eggs that hearkens back to their best games to date. Not sure where to find them all? Have no fear, this Detroit Become Human Easter Egg locations list has got you covered!

Heavy Rain is likely the most famous and highly regarded title to come out of Quantic Dream and this is one of the earliest Easter Eggs you will encounter on your playthrough.

During The Painter chapter you play as Markus who’s been tasked with taking care of the titular painter Carl.

After wheeling Carl downstairs to his studio you will be able to find the Origami Birds featured in Heavy Rain. The birds are to the left of Carl (as he faces forward at his desk) at the top of the shelf.

Demo Kara In The Junkyard

Way back in 2012 Quantic Dream released a demo showing us their new motion capture technology. It was something built to revolutionise how human emotion is displayed in video games. The character from that demo would have a spiritual successor in the form of Kara, one of the main protagonists of Detroit: Become Human.

While roaming around the junkyard in the chapter Broken, Markus comes across the original Kara android, complete with the same Japanese song she sang from the 2012 demo.

The chapter ‘Battle for Detroit’ holds the last two Easter Eggs in Detroit: Become Human. And, surprisingly this one isn’t even in reference to a Quantic Dream IP.

During this chapter you will return to Cyberlife as Connor, and be escorted into the building by a couple of agents, one of which is Agent 47.

That’s right, in a blink and you’ll miss moment, Agent 47 is referenced as Connor. The agents are then scanned entering the building.

The final Easter Egg is one of the sneakiest but also one of the best. While playing as Kara during the ‘Battle for Detroit’ chapter, you will be with Alice outside of a cinema. During the cutscene outside the cinema you will see the films on display are in reference to old Quantic Dream games.

It’s a bit of a mish-mash of Easter Eggs. Heavy Rain is very clearly displayed at the top with the others being a bit more subtle.

The next three titles can easily be combined to read Beyond 2 Souls. Which is the title proceeding Detroit: Become Human. But one of the titles is often overlooked: Nomad Soul. This is actually a direct reference to the first game Quantic Dream ever made.

So there you have it! You learned about where a bunch of awesome Easter Eggs are hiding! You also learned something about the history of Quantic Dream.

Did you find any other Easter Eggs not mentioned above? Let us know in the comments below.

Have any questions? Drop us a message on Twitter, we always reply! For more exploits and glitches on your favourite games, jump over to this page. Or visit our YouTube channel. 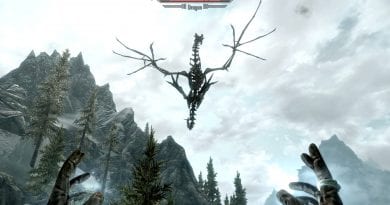 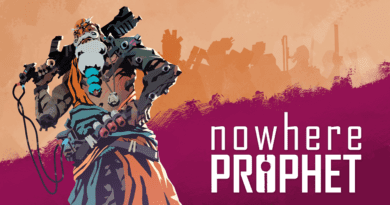