Team Cherry have finally appeared to us again, bringing with them some brand new info on Hollow Knight Silksong.

In a recent interview with A Profound Waste of Time, Ari Gibson and Will Pellen from Team Cherry shared some new info on the highly awaited Hollow Knight: Silksong. Although none of it earth-shattering, there’s a good amount of info here, especially for fans of Hollow Knight lore.

Team Cherry struggled during the development of the first Hollow Knight, with development wrapping up as Ari and Will’s financial situation was becoming more and more dire. With the success of Hollow Knight, Silksong’s development is thankfully free of such an urgent problem. That doesn’t mean it’s been an easy development cycle, however.

For Ari Gibson, the most daunting task seems to be dealing with Hornet herself. Due to her more elaborate character design, you can see her limbs move much more clearly. This though requires much more finely executed animations to make Hornet’s move-set look smooth. On top of this, she also has more animations than The Knight from their first game. Moves such as mid-air dives and climbing up onto ledges now make up Hornet’s expanded move-set. 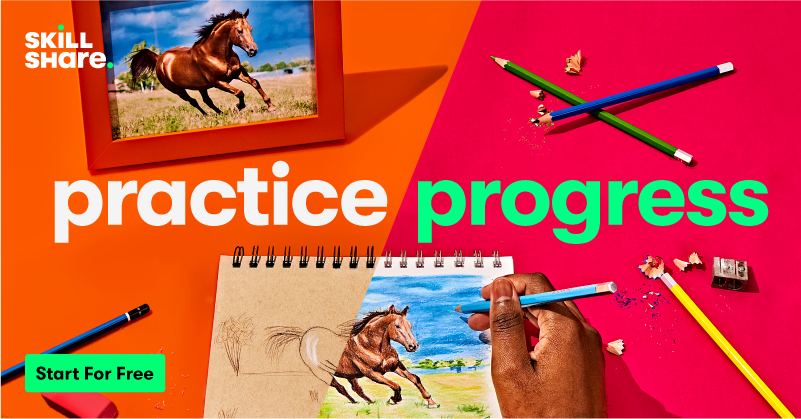 Despite this new issue to add to the pile, it seems that Silksong is still coming along smoothly and steadily. Contrary to what they’d have you believe, the fans can wait longer to make sure the finished game is polished.

For more info on why it’s taking so long, check out this article (my previous “Where’s Silksong?” Article to be linked here once it goes up)

The new kingdom of Pharloom has finally had its name explained, and the revelation comes with huge ramifications for lore fans. Of course, the ‘loom’ half of the title comes from fabric weaving, but we had only theorised at the significance of ‘phar’. One theory (and the one I subscribed to) simply suggested that it was a reference to its distance from Hallownest, a sly nudge against the fourth wall. However, now we know that ‘phar’ is actually derived from ‘farm’, finally confirming a darker fan theory.

The theory in question suggests that Pharloom is actually a trap, run by a group of bugs (potentially a cult) that captures spiders like Hornet, farming and exploiting them for their silk below the surface. In the same interview Team Cherry also expressed their goal to inspire the same sense of wonder that seeped throughout Hollow Knight, so it’ll be interesting to see how this melds with such a dark underlying story.

And that’s all the most vital information from the new Team Cherry interview. It may be sparse by other games’ standards, but for Hollow Knight fans, this interview is a river in the desert. Here’s hoping we get even more Silksong news soon.

What did you think of the newest Silksong news? Let us know over on our Twitter!

For more news, reviews, guides and Silksong, check out the rest of Gaming Exploits.