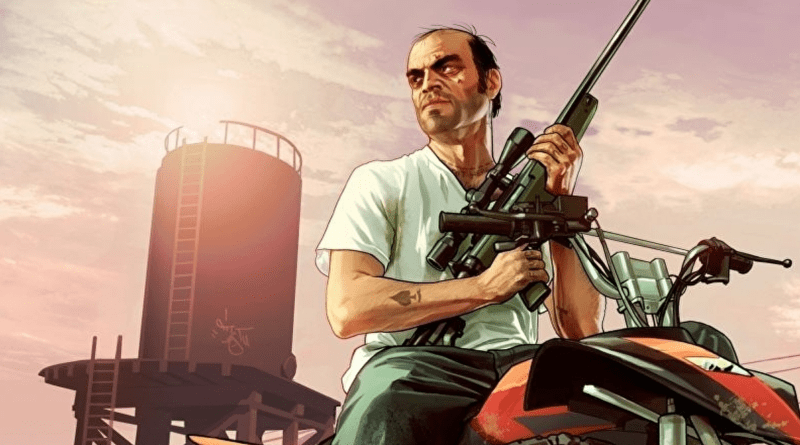 To all gamers, whether casual or dedicated, this news should come as no surprise. Rockstar Games announced that Grand Theft Auto 5 and ‘Grand Theft Auto Online’ will release on next-gen consoles later this year. The pencilled date is November 11th. Although, in this ever-increasing climate of delayed anticipated releases fans may be sceptical of it.

The fifth main instalment of the iconic series initially released in September 2013 for Playstation 3 and Xbox 360. It has since been re-released numerous times. The Playstation 4 and Xbox One received a Grand Theft Auto 5 release in November 2014, whilst PC players waited April 2015.

What Can We Expect?

Rockstar teased the November releases will include new features, although revealed no further information as to what this may include. The port from Playstation 3 to 4 introduced a series first: an optional first-person mode replacing the standard third-person format. It’s currently unknown if the next-gen edition’s new features will introduce more gameplay options, technical enhancements or something else. Despite this, fans will likely be sharing their speculations soon. 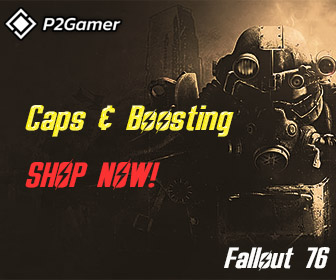 Hopes From The Fans

Fans are painstakingly holding out for a single-player expansion DLC. Many gamers felt that the story mode was neglected, focusing predominantly on updating their online expansion, ‘Grand Theft Auto Online’. This was open to players one month after the game initially launched. Grand Theft Auto 4 saw two new stories and protagonists in the popular expansion packs ‘The Ballad of Gay Tony’ and ‘The Lost and Damned’. Despite this, fans crossed fingers for weirdo side-characters of Grand Theft Auto 5 to have their own standalone DLC adventure. Instead, Rockstar allowed you to be the star of your story in their extensively detailed online mode. It was filled to the brim with heists, customisable racetracks and a ‘Battle Royale’ mode. However, this was a divisive move, leaving story-driven players with no new content at all.

We Must Wait And See

This almost eight-year-old, fifteenth instalment in the series is still a frontrunner for next-gen releases and shows how Rockstar has truly struck gold with their monumental achievement. Many fans have expressed excitement, eagerly anticipating what the title will run and look like on a next-gen console, others have responded with frustration. Many gamers were understandably hopeful for news about the much anticipated Grand Theft Auto 6, currently swarmed by a multitude of unconfirmed rumours. Regardless, players will probably flock to return to Los Santos for its third consecutive console generation release.

What are your thoughts about this new release? Let us know over on Twitter. 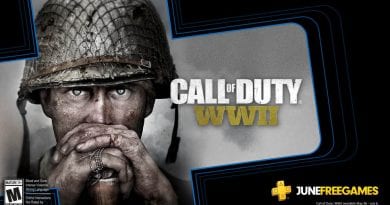 Leaked PS Plus Games for June 2020 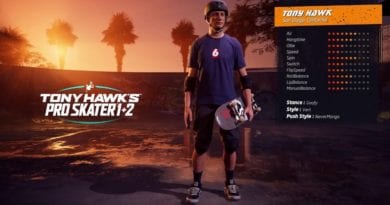 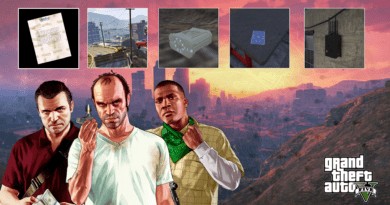