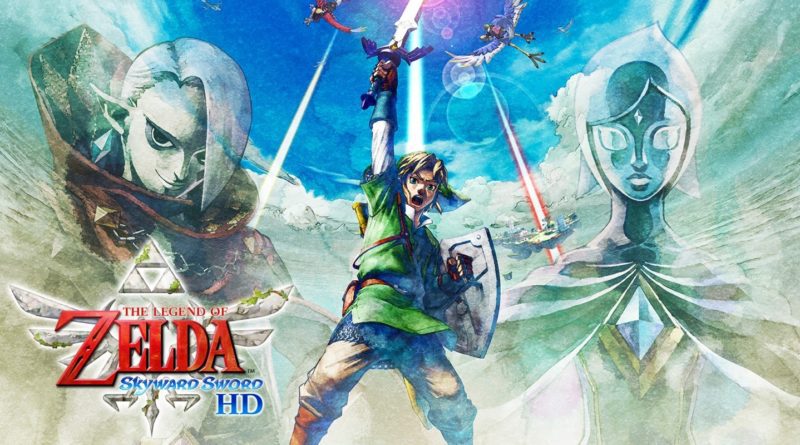 Skyward Sword is known to be one of the most divisive games in the Zelda franchise. Originating on the Nintendo Wii, it’s known for its strong narrative but criticised for its motion controls. Although I personally haven’t played the original Wii title, I’ll be exploring the new and improved HD remake. Let’s see what a first-timer like me has to say about it! Here’s our Skyward Sword HD review.

I feel like it’s only right to immediately address the pivotal addition to this game! You can now play with button-only controls! What did I choose? Well, as a Skyward Sword I used both control methods. I must say that motion controls were certainly a lot more immersive. It helped that you were able to reset the gyro at any point, however, I found myself doing this frequently. Button-only controls were extremely convenient for handheld play and quite easy to use, however it took me some time to get used to its camera controls. Overall, I had a fun experience with each control method and I recommend other first-timers to try both! Quality of life improvements was certainly a blessing for returning players. Optional advice from Fi, cutscene skipping, and fast-forwarding dialogue was certainly a blessing for an already lengthy and detailed game. 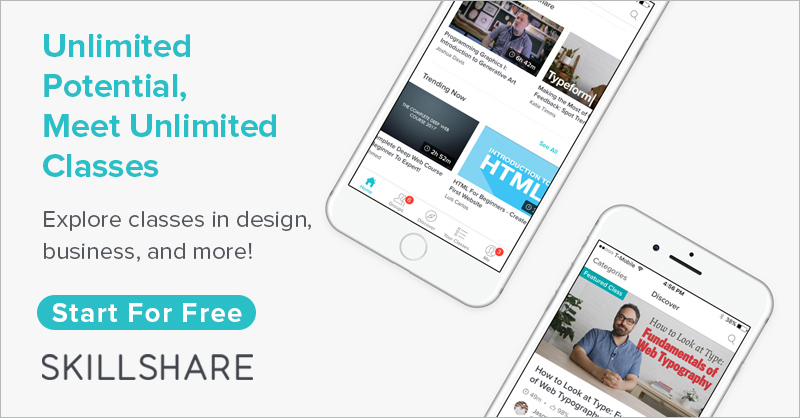 Before playing Skyward Sword, I had heard endless remarks on its story depth compared to previous titles. My expectations for the narrative were pretty high but this game didn’t fail to greatly surpass them! This was the detailed and epic Zelda origin story I needed in my life. It really gives you that story fix that you don’t quite get in titles such as Breath of the Wild. The cutscenes really hone in on dramatic and theatrical (in a good and convincing way!) elements that add emotional weight to your adventure. Aside from Breath of the Wild, the bond between Zelda and Link has to be my favourite from the franchise thus far!

Dungeons! I Missed You…

My only other experience with traditional 3D Zelda dungeons was in Twilight Princess. Going back to traditional dungeons in this game after playing Breath of the Wild, was a pleasantly familiar but fresh experience. Each of the dungeons felt authentic in their own way and had just the right amount of challenge for my liking. My personal favourite was the “Sandship”, utilising timeshift stones to manipulate the surroundings. The dungeon bosses and mini-bosses have very clever and unique battle strategies. Scaldera was one of my favourites. The battle was frustrating but in an entertaining way! However, there was one particular boss battle that you had to complete 3 times. Whilst it was pretty cool at first, the next 2 times felt somewhat like a chore despite the being changed slightly each time. Despite my nitpicks, most of the time boss battles are exhilarating with thoughtfully creative use of dungeon items.

Last But Not Least

It would be utterly cruel of me as a music fanatic not to acknowledge Skyward Sword’s soundtrack. I love music from across various Zelda titles, but this has to be the most impressive and memorable soundtracks I’ve heard from a video game to date! Graphical enhancements spruced up the game’s artistic elements which definitely refreshed the gameplay!

In conclusion, Skyward Sword HD is definitely a must-play for anyone who enjoys the Zelda or adventure experience! It’s the perfect introduction to traditional but modern Zelda games. The re-introduction of this significant instalment is sure to attract old and new fans alike! 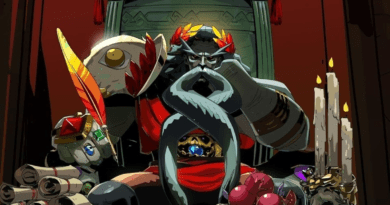 Ways To Farm Gemstones In Hades 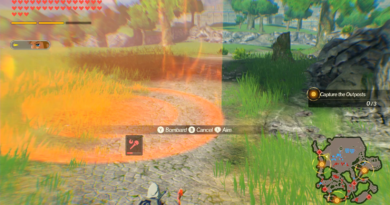 How To Use Elemental Rods in Hyrule Warriors: Age Of Calamity 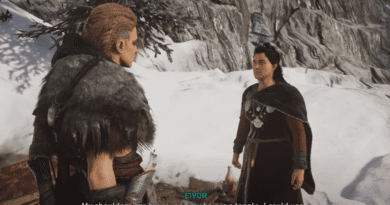