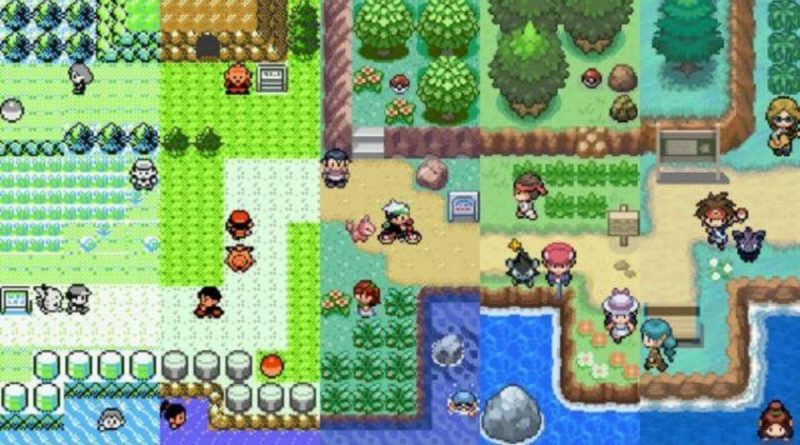 New Pokemon Snap; what an unexpected but entirely welcome gem of a videogame revival. It’s remasters like these that catch us off-guard, making us forcefully nostalgic, that we crave more of! With a series as expansive, impactful and beloved as Pokemon, we take a look at some overlooked, forgotten, and straight-up Pokemon Gems that we’d love to see treated to some aesthetic TLC.

For the game that started it all in 1996, it’s about time that the original Pocket Monsters was graced with a splash of fresh red and blue paint! The iconic Game Boy title would look both adorable and slick if given the Link’s Awakening treatment. Not only would Red and Blue be a welcome trip down memory lane. and a refreshing step back to a simpler gameplay system, but it would also introduce a new generation of gamers to the important roots of the series we all know and love. Go back to where it all began with Bulbasaur, Squirtle and Charmander. 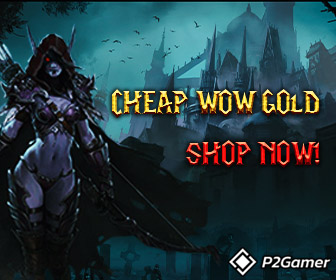 The best thing about Pokemon Colosseum, the beloved 2003 GameCube title, is that everyone remembers it fondly for different reasons. For me, the soundtrack always stands out in how fitting it was for a simultaneous epic yet arcade-style adventure. For others, it’s the turn Colosseum took on the series; no random Pokemon encounters every five steps here. Instead, you play as Wes and travel the desert region of Orre, rescuing Pokemon from the evil forces of Team Cipher. Many will recall the cinematic camera that swoops, twists and turns overhead as you battle it out. If you’re like me though, you’ll remember being in typical eight-year-old hysterics when you send out an appropriately massive Wailord against a tiny Togepi; it’s the little things (get it?)

A more experimental release, many gamers will remember Hey You, Pikachu! for its cuddly aesthetic and general aura of adorability. Many critics, however, will recall the game as a distinctly average and sometimes dull console game. Fast forward from 1998 to 2021 though; take a look at Baby Yoda, Baby Groot, minions; what other charming character than Pikachu would you want to plague your life and screens for the rest of your life? Hey You, Pikachu! is an interactive first-person game for the N64, and one of only two games to utilise the console’s unique voice recognition adaptor. Earn Pikachu’s trust and interact in numerous locations, earning Pika Points to unlock new toys, food and curios. Sounds like the most wholesome thing ever, right? We all could do with some one-on-one time with a Pikachu now and then. 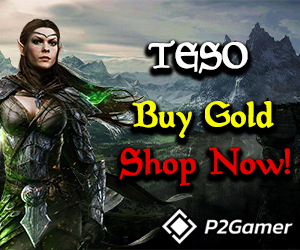 Released in 2009, My Pokemon Ranch, unfortunately, received widely negative reviews. The concept, however, still stands strong, and potentially even more so today than in 2009. What with the continuous, emerging popularity of simulation games, My Pokemon Ranch would be a more than suitable game to adapt to the current-gen, albeit perhaps with a few of those criticisms ironed out. Imagine if Nintendogs and Farmville met Pokemon. Mingle with your Pokemon on your ranch and import them from the handful of other compatible releases from the same era. Engage with your Pokedex in physical form and sort, trade and photograph them. For a minor release, it’s filled to the brim with the type of novelty that Pokemon fans and collectors would love to this day.

We’ve all fallen victim to sessions on a Pokemon game that have lasted a few hours longer than expected, so it’s only fair to add a game to the list which is designed to be exactly that; addictive. Introducing mobile game Magikarp Jump! Who the hell says Magikarp are useless? Pretty much everyone. Until now! This 2017 game shows some love to the master of splashing around helplessly and being of no help to anyone in a fight. Instead of fighting, you train your Magikarp to jump. Through vigorous daily exercise, ready yourself to “battle” other proud Magikarp trainers to see who can reach the highest of heights. Along with a customisable pond, training minigames and an array of other Pokemon to interact with, this would be a great mini-game to port for the Switch.

Which other Pokemon Gems would you add to this list? 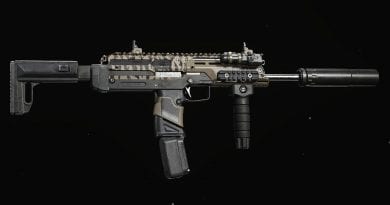 Call of Duty – The Best Loadout for the MP7 in Warzone. 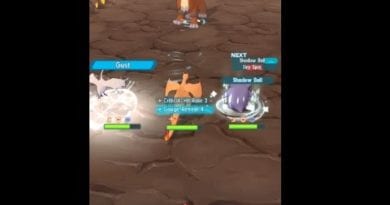 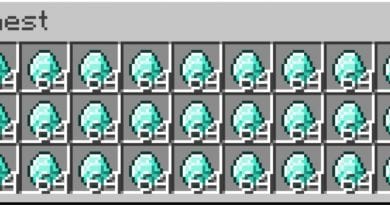 How To Duplicate ANYTHING In Minecraft Multiplayer!