Whether you’re aware of it or not, the 2000s are back in full force. I’m talking Groovy Chick, Powerpuff Girls, you name it. This is most prevalent in the fashion industry where we are haunted by the ghosts of low-rise jeans and tiny handbags. But perhaps the gaming world could be catching on to these trends too… We’ve already had the reintroduction of Animal Crossing to modern consoles. Today, however, we’re going to bring it right back, no remasters or new versions of old games. These are some retro games to revisit on some retro consoles!

Every time I ever decided to clean my childhood room I’d always come across my DS tucked away in a forgotten drawer or under the bed. Taking the dogs for a quick walk or bath after being neglected for months at a time was always a nice treat. Since I’m sure it’s now been years for you too, perhaps it’s time to check in and relive a classic! Not to mention avoid a visit from the Nintendo RSPCA… This game summarises the 2000s so it’s perfect for trends like this!

Any gamer born in the five years before and after the turn of the millennium will probably have a memory of completing Bioshock. For many, it was the first immersive FPS that they played. Perhaps it should also be your most recent! It’s definitely recommended by professionals (which of course refers to yours truly) that should go all in and play it on the PS3. 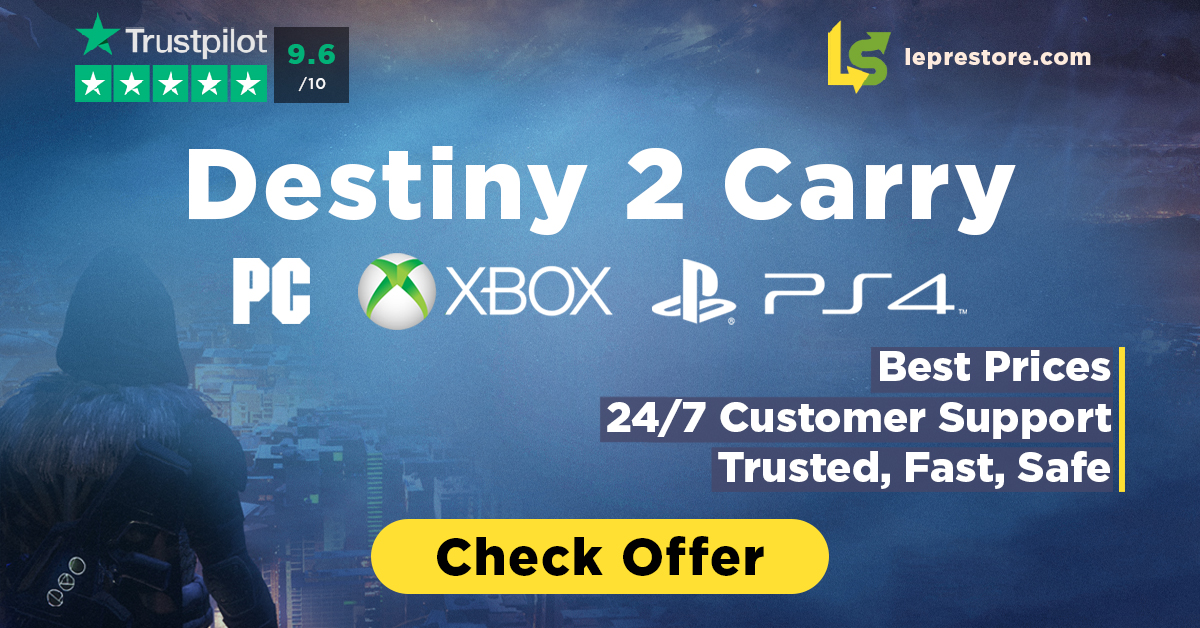 Nothing says “summer” more than frolicking around the living room trying to get the perfect jump on the skiing game in Wii Sports. Punching your friends and family to death in the boxing ring can also be incredibly cathartic! Learning that you could play Wii Sports tennis without actually throwing yourself from left to right truly ruined my childhood. So lets get that imagination station up and running again!

Shadow of the Colossus

Now I’m not sure if many other 2000s kids had this same experience, but Shadow of the Colossus ruined me. It’s been 16 years since it came out but here’s a spoiler warning just in case. The scene where the horse falls and it’s made out that he dies was a defining moment of my early development… So what else to do but bring up old traumas! Regardless of its power to destroy, the game is a critically acclaimed with two BAFTAs so its worth a revisit.

Now back with another Nintendo piece (they were very popular back then, what can I say?), Super Princess Peach is unequivocally one of the best Mario games out there. The mechanics in the game are incredibly inventive and innovative compared to the other Mario options at the time. You can make plants grow with her tears! This one is worth another go even if there wasn’t a trend.

Trends aren’t typically something gamers are notorious for following, let alone setting, but we could certainly learn to take some more inspiration from them! There’s lots more early 2000s games out there that are worth a round two.

What were some of your favourite games of the time? Let us know on Twitter! 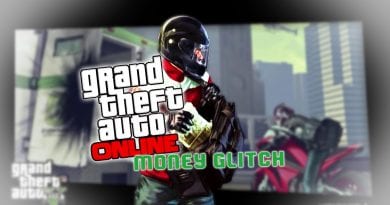 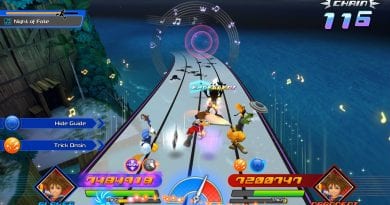 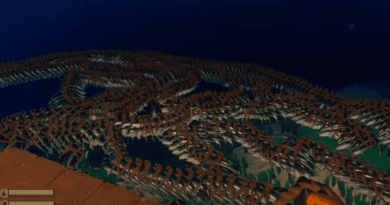