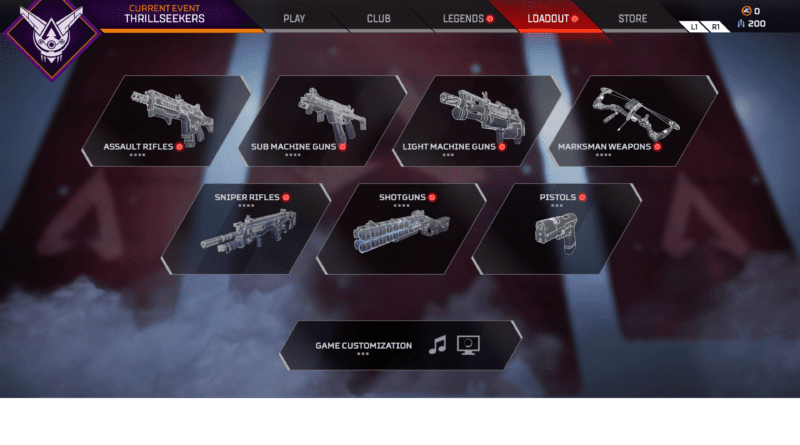 As a relative newbie to the Apex world I have a few thoughts on the selections of guns available. Playing for a mere two months means I have a fresh perspective on the weapons that may come in handy for anyone else looking to join the roster!

The 301 will likely fall pretty high in anyone’s tier list since it started getting a buff with every new season. The gun caters well to its optional accessories and I personally love a gun that doesn’t feature a wind-up time.

A lot of people seem to really enjoy using the Havoc but I’ve never been a fan. As I mentioned when talking about the 301, I don’t really like how you have to aim for a while before the gun actually shoots. It also features a hell of a kick back!

The Prowler is the real MVP of this lineup of guns but since it is only found in care packages it felt unfair to compare. The Volt has very little kick-back, quick loading, and easy handling. Perfect for someone who hasn’t played a whole lot of FPSs.

There isn’t too much wrong with the R-99. The only other option for Sub Machine Guns is the Alternator which has slightly less recoil when firing. The two guns are pretty much matched though because the reason it has less recoil is due to slower firing. Overall this equates to easier handling.

The Spitfire is top class gun. It is incredibly accurate with almost no movement as you shoot. It feels decisive and dependable.

The Devotion could be a very useful gun if you have incredibly accurate aim. The issue I have with it is that the longer you are firing the quicker the gun shoots. The faster it shoots, the more movement the gun has. This means that the gun gets less accurate the longer you hold down the trigger, which to me makes it less reliable and more unstable.

The Bocek has the advantage of both load up guns and immediate shot guns. You can fire arrows immediately for less damage or aim for longer for more damage – the best of both worlds.

The 30-30 Repeater honestly holds no value to me. It’s not particularly good at any range and feels way more like a shotgun than a Marksman due its clip size.

You may think I’m shooting myself in the foot by picking the Charge Rifle since I’ve rated other guns with a load up time last. The Charge Rifle, however, still deals damage while you load the trigger so you once again get the best of both worlds!

The Sentinel and Longbow are relatively well-matched to be honest. I don’t care much for the Sentinel’s ability to be Amped, it doesn’t really do too much. The Longbow ends up being better simply because of its larger clip size.

The Eva-8 is one of the best guns overall. It bodes pretty well even up to mid-range, making it pretty handy. It has the largest clip size out of the rest of the Shotguns too!

I only recently found out that other people actually really like the Peacekeeper. To me it could be one of the worst guns out of them all. It has a relatively small clip size and it shoots incredibly slowly, which I suppose is typical for a Shotgun, but there are better choices.

I usually prefer guns that are fully automatic but the Wingman deals a lot of damage while being quite easy to aim. There’s very little movement in the gun and it’s pretty good from a distance too!

I used to go straight for the RE-45 because, like I mentioned earlier, I love fully automatic guns. However, I tried it out again recently and realised it’s quite hard to handle and is only really useful when the enemy is up close.

Overall my favourite roster is the R-301 and Eva-8 Auto, together they make the dream team! What’s your favourite guns to use when in a classic Battle Royale match? 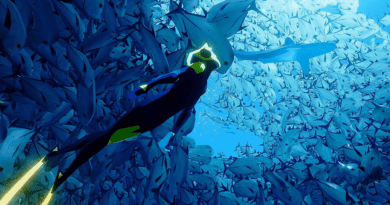 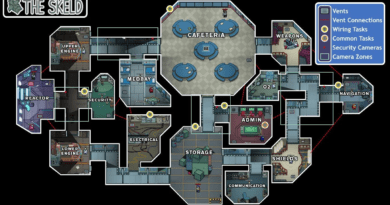 All The Tasks In The Skeld In Among Us 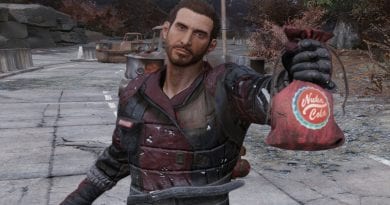 Where Is Hollow Knight: Silksong?

It’s been over two and half years with barely any news – where is Hollow Knight Silksong? Well, we’ve got you covered!