Recently we published a quick RP grind for GTAV where you could quite easily farm 400RP in a repeatable exploit but what about farming both RP AND money with an exploit that doesn’t even require you to touch your controller after the initial setup? Here’s how to execute the GTA V Peter Griffin AFK RP and money farming exploit.

A few notes before we start: make sure to have a friend to do this with as you will need to make your own custom lobby invite only session with them and you will also need to bookmark the ‘Peter Griffin’s AFK.FIB.INSIDER.RP’ job from the Rockstar Games social site for use in game.

Step One: By Invitation Only

This exploit will only work in the online mode and you need to make sure your session is set to ‘invite only’ for the best outcome.

If you are correctly on invite only, you will now have a custom lobby ready with the capture mission and a set 999 rounds before a win.

Invite a friend, put your controller down and you’re done! Using this method we left the mission running for around 12 hours and gained around $2 million in game currency as well as a fair amount of RP.

There’s your GTA V Peter Griffin AFK RP and money farming exploit that will help you further your gameplay in limitless ways! How have you used this exploit to your advantage?

If you liked this then why not check out our other RP farming guide!

Have any questions? Drop us a message on Twitter, we always reply!

For more exploits and glitches on your favourite games, jump over to this page or visit our YouTube channel. 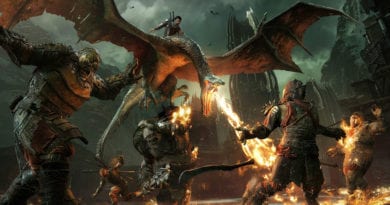 Unlimited Gems In Shadow Of War 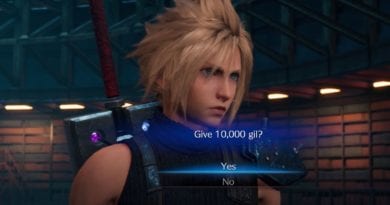 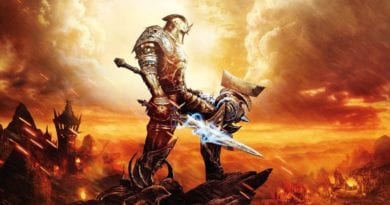